My hats off to all Mothers who have more than 1 child. I have tamed mine. The invaders are another story. Breakfast this morning consisted of arguments because someone was eating too loud. 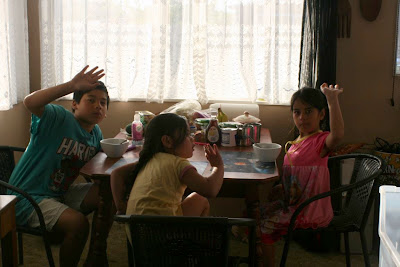 I almost gave this fish the day off to help relieve me from time to time, but she had brains and went to school instead. 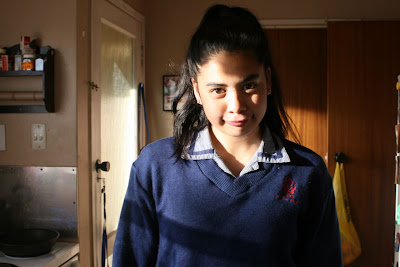 Threaten with death and the braid stayed in all day. 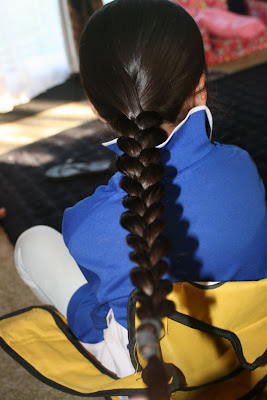 Much needed Lewis Road Creamery Choc Milk by Whittakers. Worth the overpriced $3.40. There's a scene from Bridesmaids when the main character Annie drives into the estate of the other bridesmaid Helen and she's given pink lemonade by a waiter as she drives toward the house. Her reaction after drinking the pink lemonade was exactly the same as my reaction to the chocolate milk. It's like half n half with melted chocolate in it. 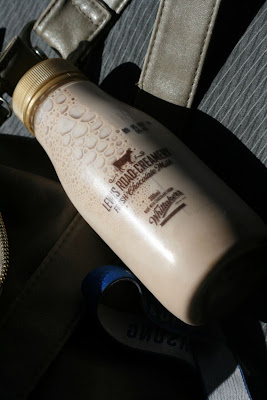 For Mitchy.
Today at McDonalds. 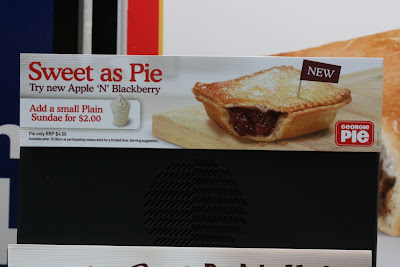 The vege garden a week later. 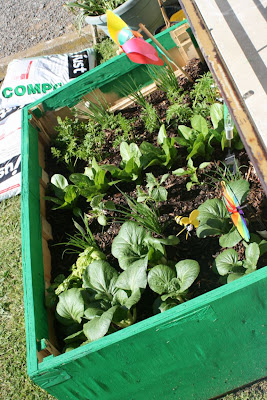 After school swimming in their new pool. 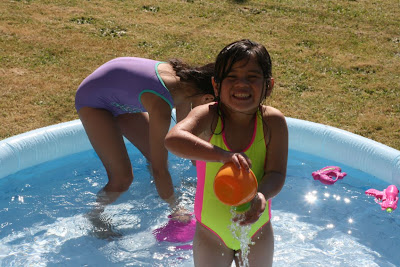 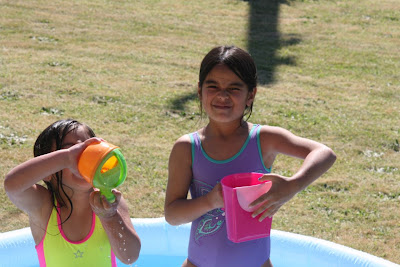 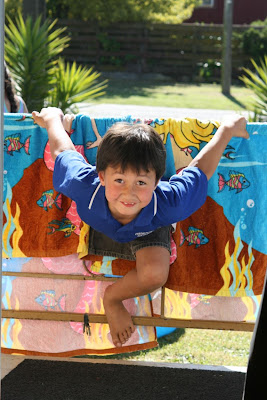 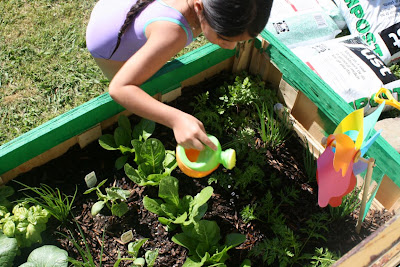 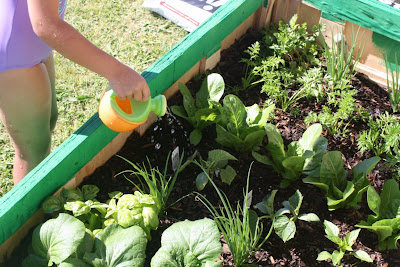 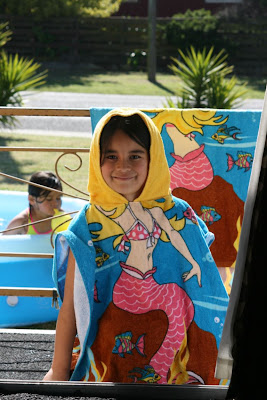 Off to Nans to visit Neo. 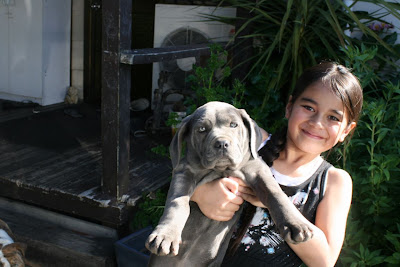 Dinner at Nan's with the Craig & Fa'alele cousins. 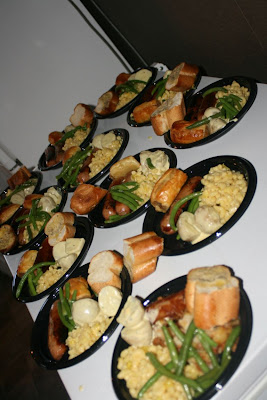 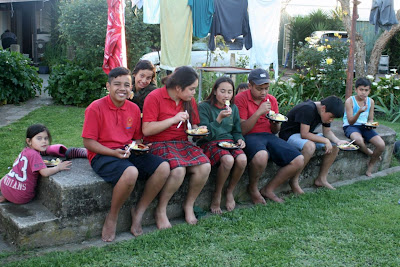 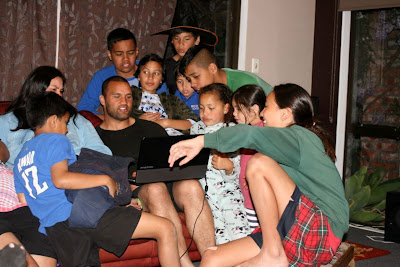 I now regret that it's a 4-day weekend. I sent a text to my sister and Mum that likened parenting 5 kids to monkey privates. I then locked myself in the Livians van and regathered my chi until my Mum got home. Then Aunty Emma arrived with the cousins and all was right in the world.
at October 23, 2014