They're the proud new owners of my Canon SX150. I can die knowing it's gone to a good home. We hadn't caught up since I rained on their Christmas eve parade by getting sick and ending the party early. I felt like burritos like at Chipotle. Close enough ese. 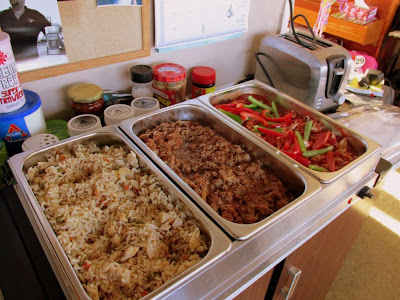 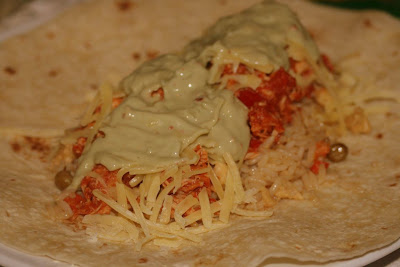 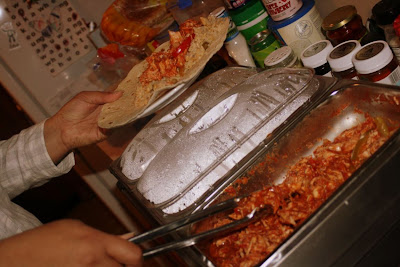 They even bought flan with glazed fruit for dessert. It was delish, but 2 jumbo burritos later, I sent it home with Mitchy and unzipped my pants to release the tension.
at August 07, 2014