Last time I played hockey I was goalie and threw the stick at someone from my own team for saying something about one of my brothers. I wasn't allowed in the team after that.
I was 8.
Black Sticks played their first Commonwealth game this morning. I recorded it because that's the sport I'd like Hubba to like too not because McCaws other girlfriend plays forward, but because Aunty Hop, in her prime, was a fantastic hockey player. My Mum too and Papa Greg. It phased out over the years, but is making it's way back. 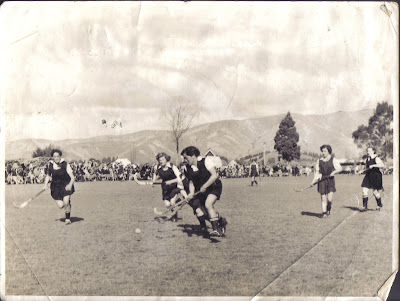 Middle row, second from the left. 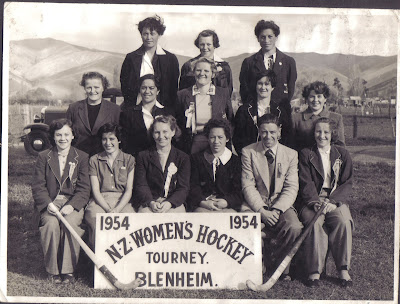 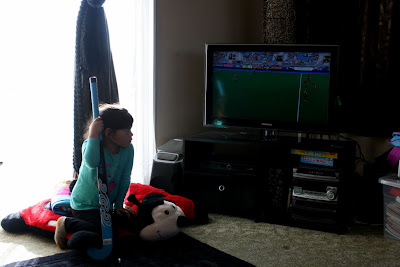 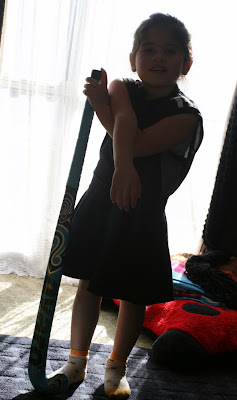 Thanks for the hockey stick Nessa. You were only going to use it as a weapon against your brother anyway.
Papa Greg, we need a real ball. 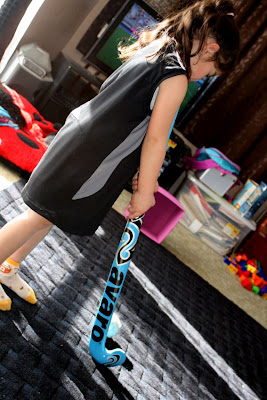 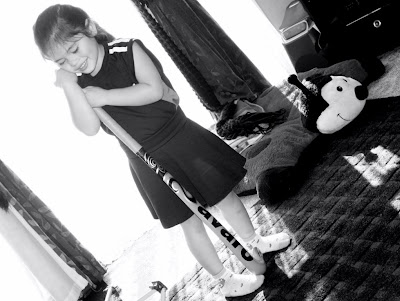 Hopes to be a Black Stick one day. 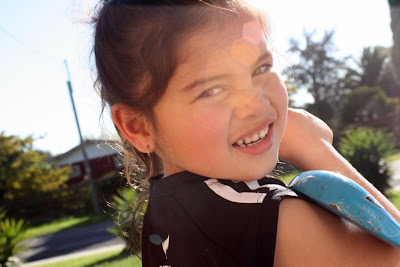 Super Rugby semi-finals tonight. Crusaders vs Sharks.
Positive chi to McCaw who's starting in the unusual blindside position (#6). My guess is that after his rib injury break, he's not good enough for openside or rather, Todd is better. Either way, two good chaps to have on the flanks.
at July 26, 2014