Last week we played paper, scissors, rock to see who would be hosting FHE tonight.
Paper covers rock, scissors cuts paper, rock blunts scissors and Mere lost.
Although a spiritual must, FHE is never a good idea. Growing kids means raging hormones and there's always one or two that make me grit my teeth all night giving me an urge to throw a shoe at them. Most times, they don't deserve the fun they get ... but that's just my way of Parenting.
In saying that .. Hubba is anal borderline OCD, however, she knows how to get a grip when she's told to and 1, 2, 3 means death if she hasn't moved by 2.
The Iron Rod was the lesson and the best part was home time. 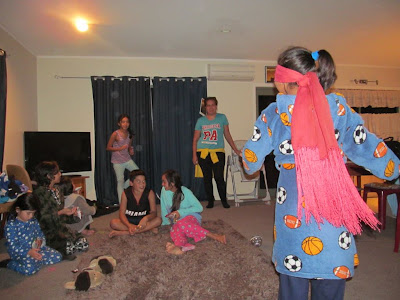 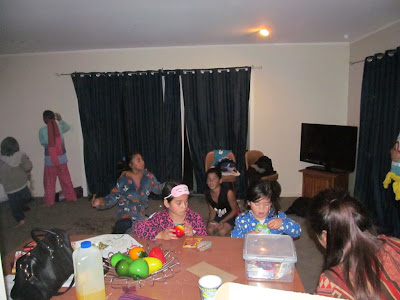 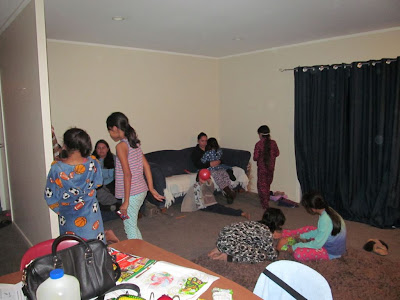 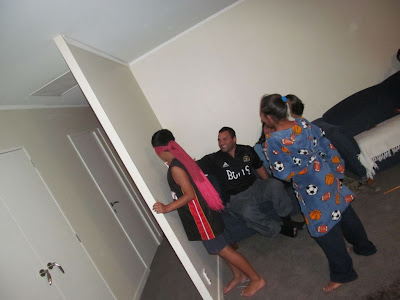 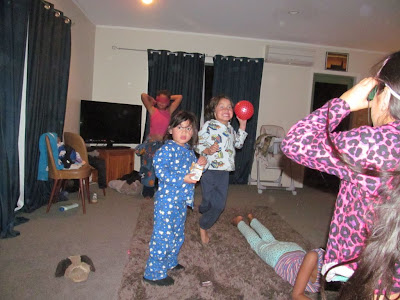 The red velvet gooey cake had sold out. We settled with carrot cake.
Very sad about the red. 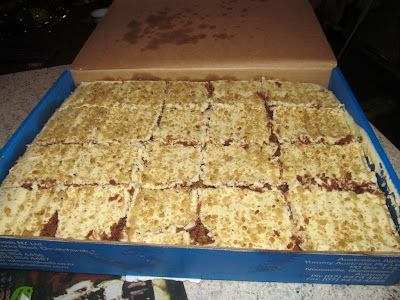 Tashi drew the short straw for next week.
Bring Marshmallows people.
at May 12, 2014