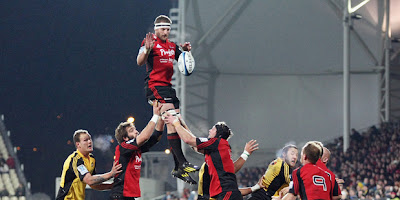 Crusaders, you're breaking my heart this season you bunch of cabbages.
Hurricanes won that game tonight. They've upped their ante this year.
In other news, Nash cup begins tomorrow. First MAC game of the season and it's in Napier. I don't feel like going, so I probably won't ... but I might.
Brother 1 comes home tomorrow. They seal the deal on their house next week.
Exciting.

Preying mantis's have been lurking.
I'm looking at you Mitchy.
at March 28, 2014