November 28, 2013
2000 we went to Denny's in Canyon Country.
2001 we had a Sushi Thanksgiving in Venura.
2002. My first Thanksgiving that I made myself .. couldn't cook back then and pulled it off without food poisoning anyone. 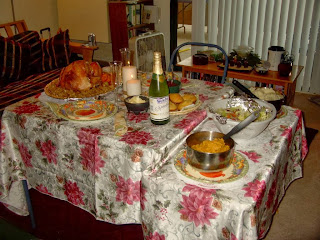 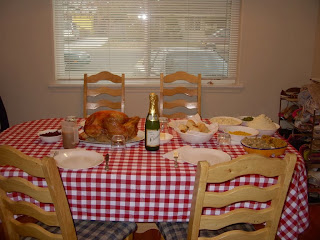 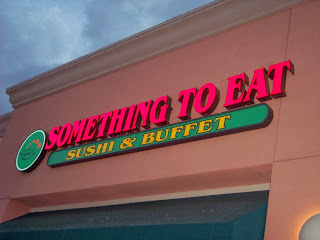 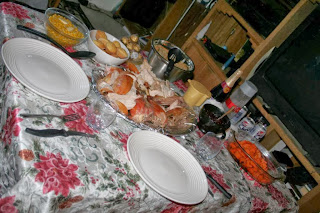 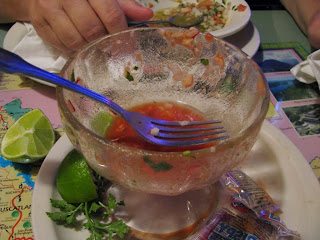 2009 we had Japanese style baked lobster and we had our first Thanksgiving in NZ. 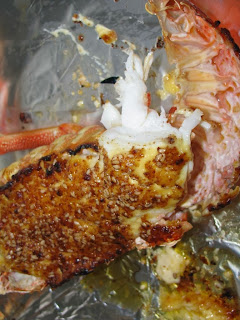 2010, surgery to remove the line from his neck after the first tenckhoff. 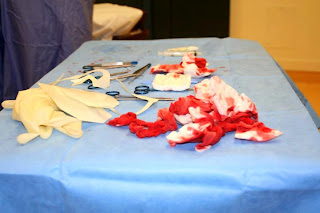 2011. At my parentals house.
Larry was sick after haemo for 6 hours. 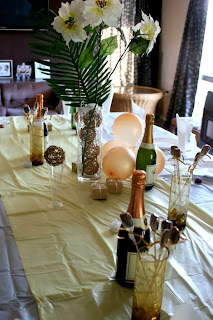 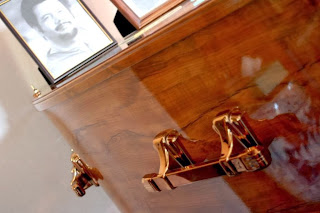 I'm tempted to go into town to buy stuff and have something tonight, just us in our house, but I type this at noon still in my pajamas.