It was a Saturday at home today. The wisteria on the Parentals pergola is looking mighty fine and the honey suckles that snake down the posts holding up the frame work are nearly ready to pick. 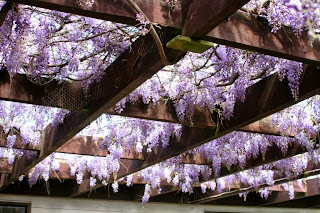 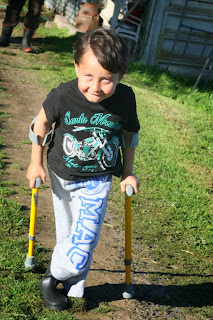 The palm trees along the old drive way to my grandmothers house harbour pigeons that crap a river and ruin the lawn. It's common in Rural-ville to see people shooting pigeons from their palm trees. Tashi was gun happy today and shot a few down. 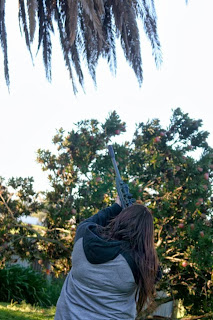 My mother, ever the firebug, lit a fire and burned everything. She tried to burn a couch from my grandothers veranda and we were about to move it when my grandmother walked out and sat on it. 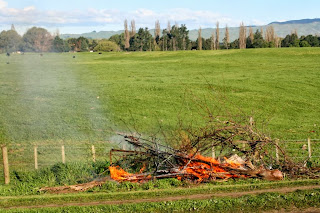 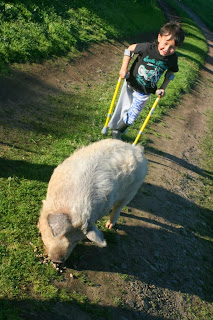 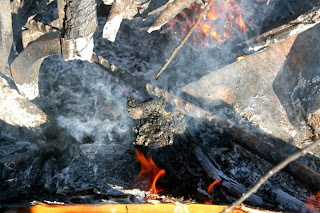 I don't know why she likes hanging out with him.
He torments her. 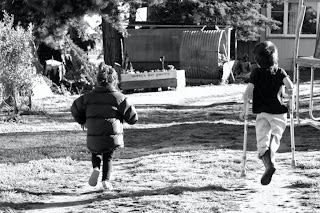 A shout out to Michelle who swapped two kids for one with me tonight. 10 minutes before leaving, my brother dropped off 2 of his kids for the night without warning and told me he'd see me in the morning. It was over before it begun .. I had a plan that involved 2 nieces and 1 nephew and swapped Coral & Waiz for Shai. Called Coral tonight to remind her that she had to behave because I didn't want her here as much as she didn't want to be here.

I'm still at a crossroads with the All Blacks game tomorrow morning. I had a plan and it was shot down by the end of the day. The worst part of this week is that school holiday began yesterday.
Term 3 is over.
Two whole weeks of "Aunty can we do some jobs", "Aunty can we come with you please", "Aunty whats your WiFi password".
School holidays should be banned.
at September 28, 2013