You like?
I like simple and I needed to declutter. Plus, I think I'm done counting how many days since Larry died and logging on and reminding myself is sometimes like pouring salt on wounds.

Now I don't believe in Karma, but I do believe in the restitution of all things. Today I told people I was too sick to go to church and that wasn't true. Now I'm sick. I was dressed by 10.30am ready to go then my brother arrived in his farm gear with his farm (wife and kids). He'd had a run in with the neighbours about their dog killing his animals. Pepper pig was mauled overnight now she's one with the earth. He said he was leaving after he checked something online (protein shakes, very important). He left at 3pm. I would have left for church at 11am, but I was paranoid about leaving my house with them in it. Love them to the stars and back three times, but his children like to explore my house when I am home, who knows what they'll do when I'm not home.

I had quesadillas and ceviche. Tomatoes are currently $10 a bag - 8 golf ball sized in a bag. Cucumbers are $4 each and red onions are around $1 each. Shrimp right now is cheaper than tomatoes. 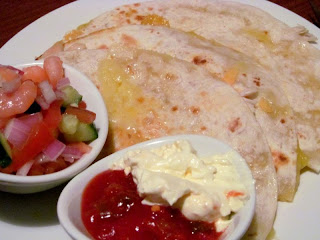 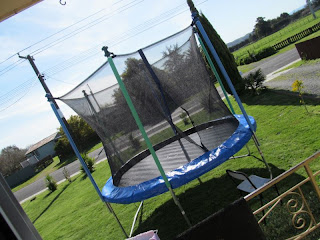 Hubba's present from Papa was a Betta fish. His name is Moby. 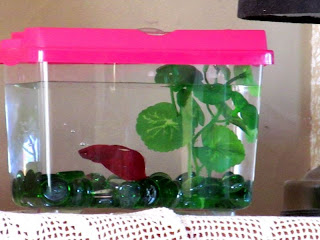 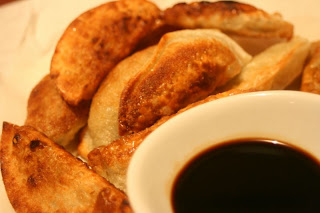 It’s Spring now in NZ, which to me only means we’re nearing the end of rugby season. The days have been nice, 17 degrees c, but the nights are still cold. We'll still be lighting fires till October. Sister is still baking baby 16. He's due in a week. I hope they rethink his name.
Jax is way better than Dre.
Stop letting your husband name your children Furnessticles.
at September 08, 2013

also, i just saw the bit about the mauled pig. was it by chance named after peppa pig, the cartoon? :) i hated that cartoon when i was a nanny and often hoped that was the end that peppa would meet.