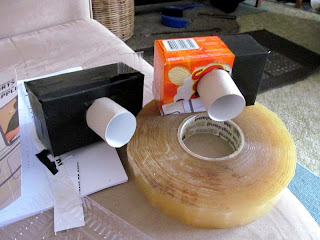 Rome.
Aunty you should be a teacher at our school because you have really good ideas like the telescope and the camera.
No thanks.
Is it because you hate kids?
Pretty much. 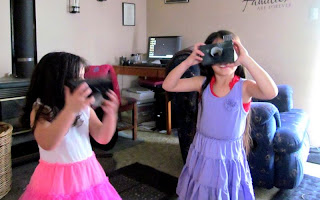 They were bestfriends today. Yesterday Rome had a melt down at the sight of Hubba. Today was the first time Rome wanted to stay and play at my house. Usually I send her home because she's unique. She surprised me today, broke a few things and almost killed the fish, but she was tame. 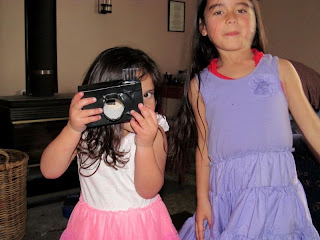 When they left and Hubba went to bed, I spent time with Dame Shirley Bassey on youtube. I love her. She is amazeballs. She's theatrical and very dramatic when she sings and she gives me the shivers .. not the same kind of shivers that I got when Richie McCaw led the haka in the last 2 games. That shiver was a, "Don't look at the TV screen" shiver.

This song was written in 1916 by a French man and originally called Mon Homme. Fanny Brice made it popular in English back in the 20s and Billie Holiday dropped a jazz beat into it in the 40s, but no one does it better than Diana Ross. It's a very compelling song with a slow build up to a grand finale ending .. kinda like White Rabbit by Jefferson Airplane.

shes adorable. i sent her birthday present today (finally). i also read this completely terrifying and horrific reuters story about adoption. she is SO lucky to have you, for reals.