I babysat lastnight. It wasn't by choice, it's never by choice. One of those babysitting gigs where the parents drive them up the drive way, kids get out and the parents leave again, but it's ok .. because I wouldn't do it for just anyone.
I had already cleaned my house by then so I packed them all up into my car and we went and rained on Nans parade til 11pm.
Ngawi & Hubba. 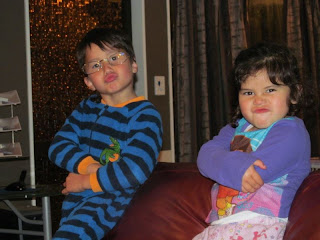 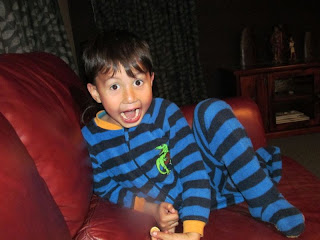 Hubba found her binky today searching for her shoes under my bed. It's World War III trying to get it off her now. It's like they'd never been apart these last 3 months. 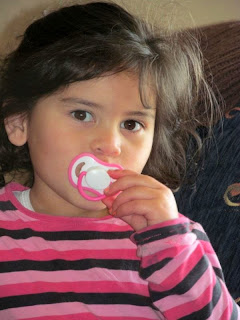 Our Ward International Food night was tonight. It was a Primary activity that only I (from the Presidency) attended. It was supposed to be cancelled because none of us were going to be there. One had her baby this week, the other had a school thing out of town and I had Tylers birthday dinner to attend that had been planned for weeks. Tyler sacrificed her birthday dinner to attend the ward activity.
I wouldn't have done that.
I left early too because of the rugby game at 7.30pm. We'll talk about that at the end.
There was France ... Cleo legit bought frog legs. That guy needs to go on the Monteith Wild Food challenge show. His goat burgers at the PA Markets at Easter were amazeballs. 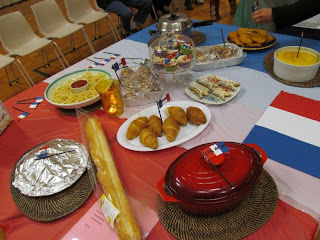 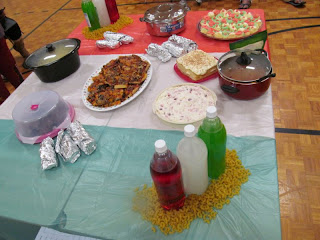 Mexico! (Ole!) - obviously the best of the night.
I made Enchiladas and a Tomato & Beef Chili. Michelle made caramel lemon thingys (not Mexican but shhhhh, we couldn't find the cinnamon to make them Mexican) and Alfajores. Kath made spanish pilaf and Tyler made dorritos.
Ask Michelle for her Alfajore recipe ... 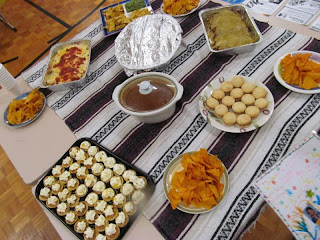 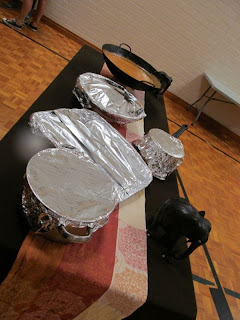 Maybe I'm food snob, but I only ate from our table. After sweating over the food all day, I had to enjoy it. And I did.

So the All Blacks took home the bledisloe cup tonight making it 11 years in Kiwi territory. It's was a bloody game with minor injuries. Newbie fly-half (Tom Taylor) got injured and Dagg kicked his first ever penalty to earn 3 points, but the highlight was Richie McCaw leading the haka at the beginning. I asked Coral if she'd like him to be her Uncle one day and she said no. Dreams are free. 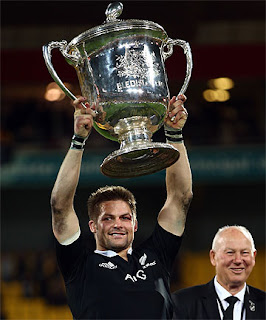 when i was visiting NM last susan told a story about great-grandma armijo (with the help of cousin mary) about how when they were teenagers great-grandma got angry at them and she told mary "you're turning sassy! just like susan!" they thought it was hilarious and this has become a phrase mahonri and i say all the time. we tell his little sister (who is incredible sassy) that shes sassy like susan. she doesnt get it but she sasses us right back.