It's hard to believe that today, this fool turned 14. She was SO cute back then. She was nice, she was obedient, she was cute and she would always pay attention. 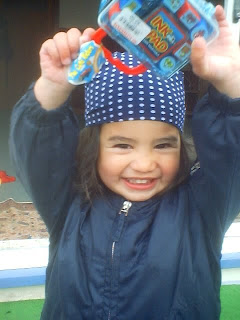 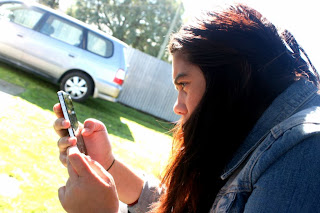 Because their Dad is home now and won't be in a few weeks when Tyler (his first born) turns 20, we had a dual birthday party tonight. One side of the Pak n Save $14.98 cake has 20 candles, the other has 14. 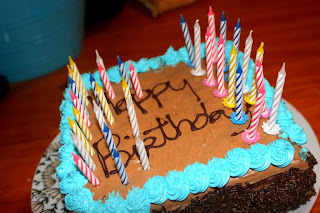 Good evening with the birthday girls. We'll celebrate again in a few weeks when it's Tylers real birthday, but more importantly, it's Hubba's birthday soon. 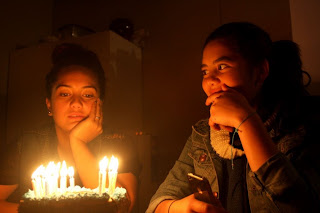 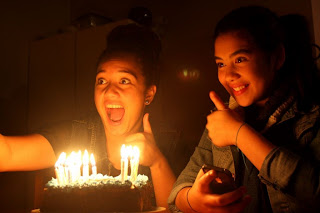 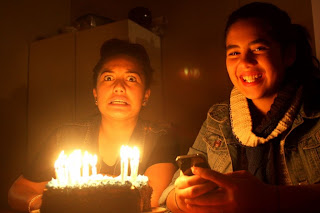 Hubba, who wants a trampoline for her birthday. (Thanks birthday Santa) 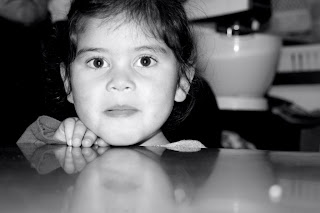 Brother got his sleeve done while he's been home. He's in touch with the Samoan blood in us. Talofa Lava. 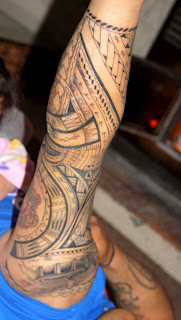 I don't know what my brother was thinking when he gave two of his children the same names as our younger brother and sister. They fight just like my brother and sister did when they were younger and I know as an adult I should not have taken succession photos, but it couldn't be helped. Jeston has boxing lessons twice a week and I felt today was the day he was going to upper cut his sister right in the chin and give back to her what she's been dishing out to him for the last 8 years. 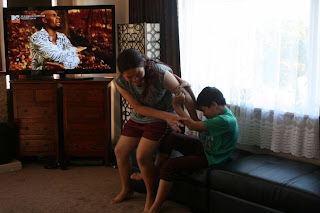 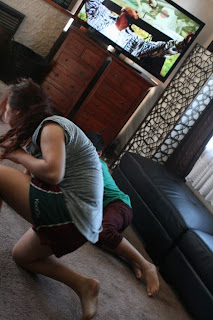 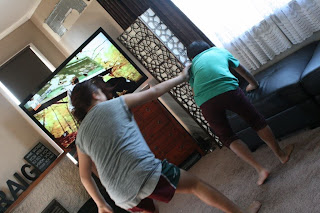 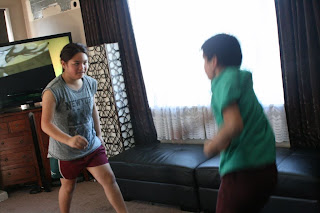 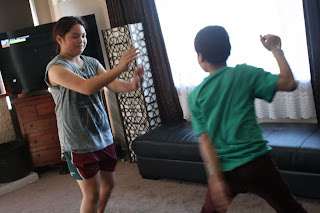 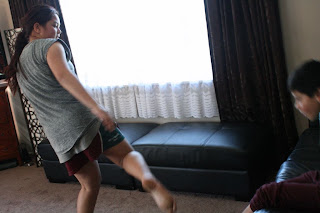 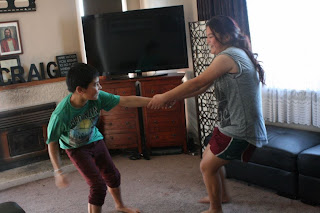 It wasn't so.
He was the first one to cry and being the nice Aunty I am, I sat on the floor with him and iced his back after his sister pushed him into the corner of the couch. I should have taken photos of the bruising, but then I might get Cyfs on my doorstep. 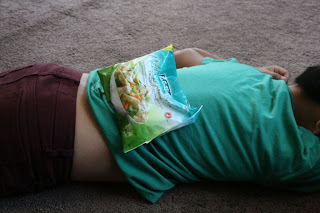 I spent the whole day at my brothers house today. It wasn't as traumatic as I thought it might be.
It's bedtime.
at August 09, 2013