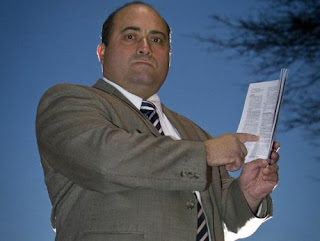 The HBRU didn't rule in MACs favor.
I thought about it for the last few days and heard some stories from a mixture of players who were for and against the 'protest' and I concluded with this:

Taradale earned their place because they fought their way to 3rd place with strategy and skill. Had the protest been awarded to MAC, they would have got there on a technicality. Who wants the Madison Trophy because of a technicality and not because of actual rugby? I'm happy with the final result.

To Auckland tomorrow .. our big girls are staying home all by themselves. I hope they don't burn the house down. Someone come and bang on the windows at midnight on Friday!
at August 01, 2013