You may notice I failed to switch color back on in the camera settings. It's ok ... it wasn't a great game anyway and I did more looking than snapping.
First loss of this round to Taradale, who are lower on the table. One loss is ok. It's another loss that won't be ok. If I may add my 10 cents ... if Taine & Dempsey went on in the first half, we may not be so sad tonight. I'm not saying who you put on instead was a bad move, but I'm not saying it wasn't either. 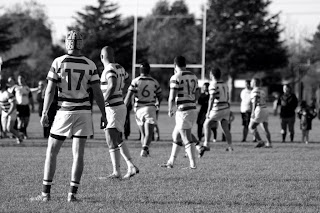 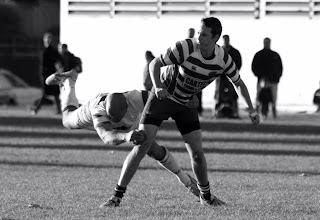 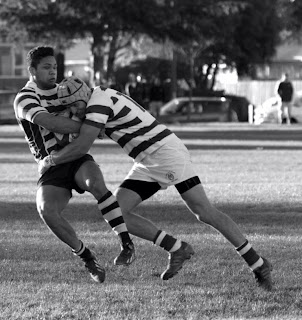 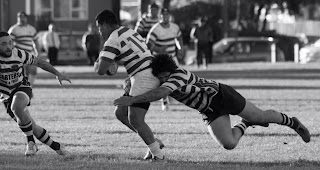 My Snow White.
People comment about how shes a good mixture of both Larry and I. Our Doctor couldn't believe the resemblence when she saw her on Monday. I hope she's brainy like him. When I ask her what she wants to be when she grows up, she says a penguin. With that answer, prospects look slim. 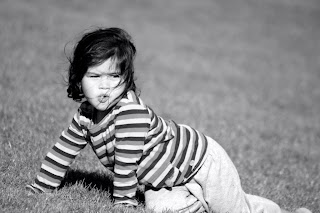 Had a good night at The Livians tonight. We all rocked up there to rain on Michelles parade. Without Olly, I'm sure she enjoyed our company. She can't light a fire to save her life .. if she were a cave woman, she'd fail .. despite her hair resembling a cave womans for the last three Sundays.
I like sleep .. that's where I'm going.
at July 06, 2013