MAC beat Clive yesterday in a killer game 33 - 0. Unfortunately, Hastings lost to Taradale 28-39 outting MAC from the semi-finals. It's all good. They haven't been this high up the points table in a while and it was an awesome season regardless.

Dre is a personal favorite as far as kicking is concerned. 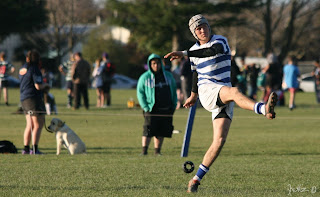 Nice take down from Willie B. 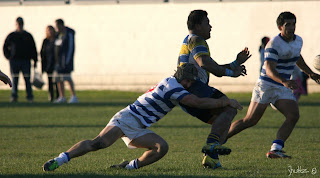 Good last game. Now what do I do with my Saturdays? 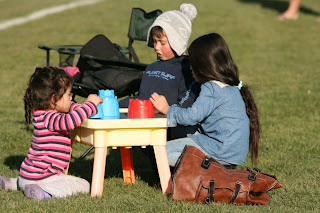 Crusaders lost to the Chiefs lastnight, but the game was epic and the score was 20-19. Maybe if McCaw played for 80 minutes, and not 13, they wouldn't be depressed today.
Oh well.
NZ Warriors beat Melbourne Storm this afternoon in an awesome game. I wanted to leave church early to catch the beginning, but it wasn't so.

So I don't speak at church. I always say no because public speaking scares me and my Stake Pres. from our last ward told me that saying no was ok if it was that big of a fear for me. The last time I spoke at church, I was 16 years old and heading back for my 2nd year at boarding school. I was so nervous I said, "In Jacob 2nd Nephi". My cousin Emma still laughs about it and when I retell the story, I still feel dread. So when my brothers bestfriend, who is the 2nd counsellor in our ward AND very well knows I don't like public speaking, called me up to say the opening prayer I basically freaked out for 3 verses of I am a Child of God. Can't even remember what I said, if I repeated myself or what .. but I managed to stand on his foot and pinch his arm on the way back down to my pew. This was where Larry came to my rescue. Several times at church he'd spoken on both our behalves and alot of times he was the last minute speaker for someone who was a no show. His brain is a library of knowledge on everything.

... but the one thing I love about our ward that made me forget what I did or didn't say in my opening prayer, was an Uncle who said the NZ Temple was built in 2022 and that we all came from the pre-mental existence. It's little moments like that, things that make people smile during sacrament meeting, that brings me that much closer to actually getting up there one day and fulfilling an assignment. I appreciated him and his talk today. He made my Sunday!
at July 28, 2013