Martha's Backyard is the USA shop in Mt. Wellington I blogged about a few weeks back. I went today to check it out and holy crap, day light robbery.

With those prices, it's time to make do. Needless to say, I spent $50 on what easily would have cost $10 from WalMart.

Years ago there was a restaurant called Georgie Pie. They sold the best pies in NZ. McDonalds bought the franchise and shut the whole operation down because Georgie Pie was doing better than McDonalds at the time. After much protest from customers who wanted the pies back, McDonalds now sells the infamous Steak Mince & Cheese at selected McDonalds restaurants in the country. We looked everywhere last night and finally found one up the road. The pies use to be $1 - $2 each. Now they're $4.50 per pie. Spent $20 last night on 4 pies. Again, I'll be happy with Pak n Saves 99c pies from now on. 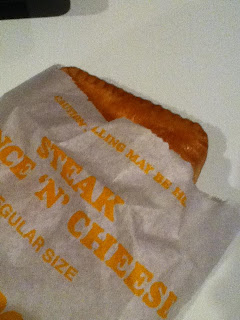 With food prices like such .. we'll all be eating cardboard real soon.

That aside, this has been a better trip than the last Auckland trip where all I wanted to do was drive home because I missed my lounge. 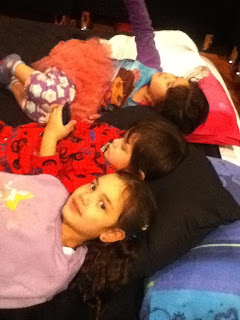 We tried to trade these three on Facebook last night for Beyoncé tickets.
No takers.
at July 19, 2013

We have had some insane weather the past couple years which killed most crops nationwide and now food prices are pretty much criminal :(