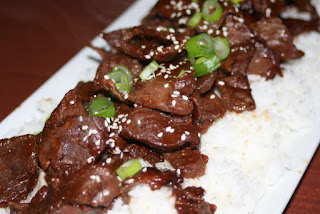 Ngawi's real birthday is today, so we had volcano cake & cupcakes. 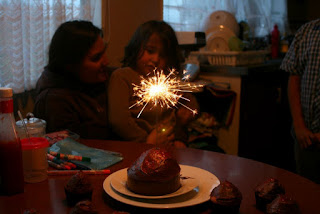 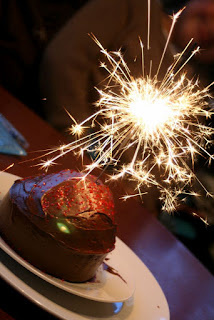 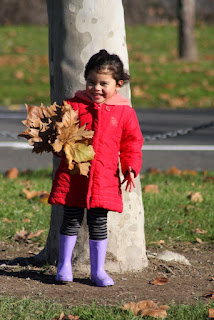 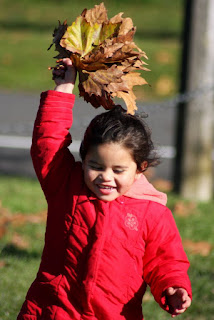 Rugby.
First snow of the season on the Ruahines.

Brothers E Grade (High School juniors) team played Lindesfarne yesterday and lost, but the ref commended them on their progress through-out the season and their great sportsmanship for carrying off an opponent after he was injured. That's a win in my book. 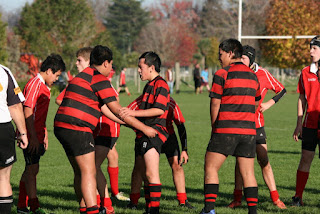 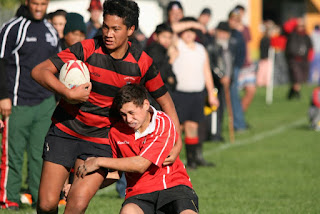 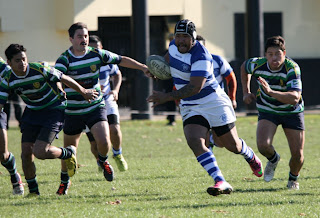 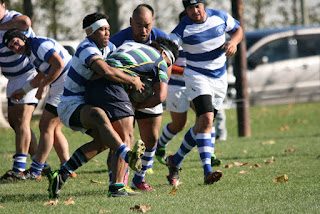 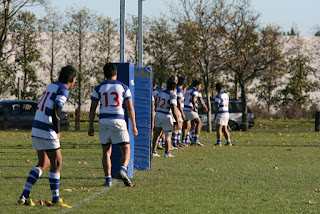 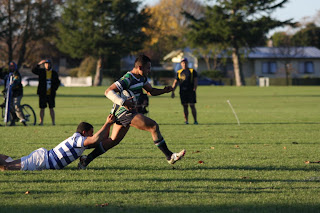 The first half was average. 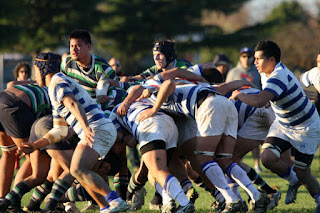 The second half made my heart race. In the last minute ... the score is 20-18 to MAC. Hastings ball. The ref awards a penalty to Hastings from the 10 metre line in front of the posts, an easy 3 points. He tells the Hastings kicker to take his time, there's a minute left in the game. The kicker takes his sweet time. I look at the faces of the MAC players, in particular the coach and lock (same person). Devastation. Too easy a kick to miss and it's a team they should beat. I closed my eyes quickly ..... seriously, "Dear Heavenly Father ...."
Hastings kicker goes to kick the ball and before his foot hits the ball, the wind blows and the ball falls forward off of the kicking tee.
It was my OMG moment of the year. 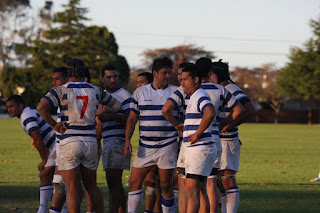 Forgot to mention All Blacks won their game last night, but you knew that before the haka right?
at June 09, 2013