When I felt how cold it was this morning, I didn't want to get out of bed. Then Tyler, who is louder than a police siren with your ear right up to it and who walks around the house sounding like a herd of elephants in the morning, decided to remind me that I had said I'd go to TACs E-Grade game today. So we were out of the house by 9:15am and sitting in the car at the rugby field watching from a distance.

I wanted to go to Nazareths game at 11:30, but went to Shai's netball game instead. I really hate netball. It's one of those games that I just don't understand because it's essentially basketball without bouncing, dribbling or stepping. 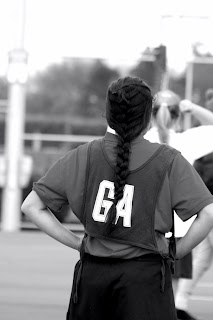 Cold day for it. Maxed out at 10 degrees today and I know that's nothing by Acton, CA standards .. even NM standards, but it's still chilly on the lily. 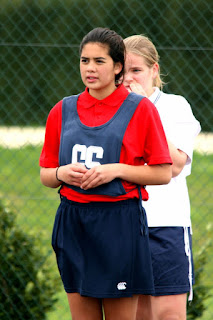 Then there was rugby.
By far this was the heartiest game of the season. So hearty, I couldn't take proper pictures because I wanted to see the game with my own eyes and not through the lens. A turn over at the last minute earned MAC their win. 31-34. Brother has a lump on his forehead from a ruck, now he looks like manimal. Great game, great win.
We were home by 6pm. 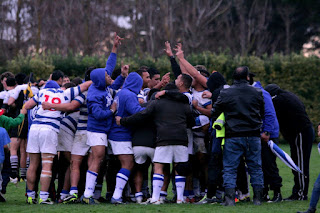 The All Blacks almost put me to sleep tonight in their final game against France. They didn't need to win tonight, they won the cup last week. The game was so boring I candy crushed my way through the second half.

No more netball for me. Today was enough for the rest of my life.
Marist next week. A home game for MAC.
Next All Black game is scheduled for 3 months from now.
ITM Cup will begin in August. 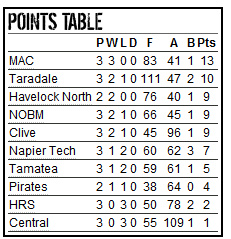