First the birthday.
The reason we had it at night was because of rugby.
I believe our priorities were in the right place.
I really do. 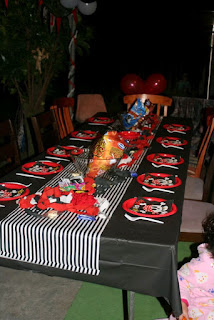 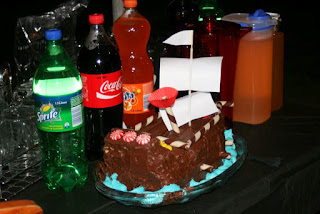 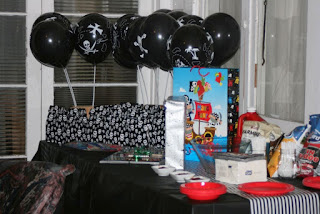 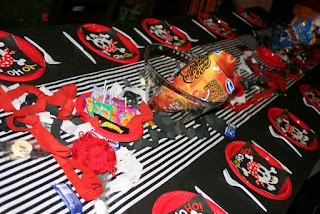 How we kept warm. 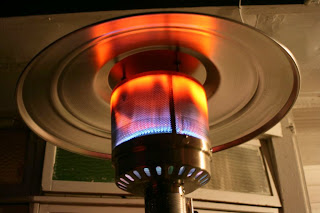 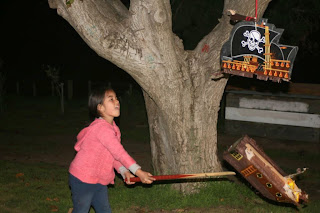 The no hands donut eating competition. 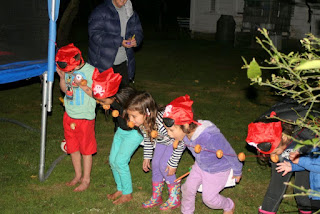 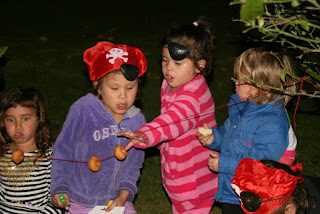 Enough candy to make them all hyper tonight. 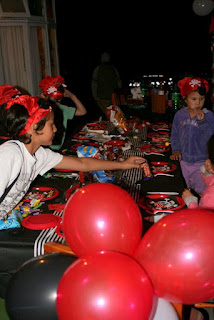 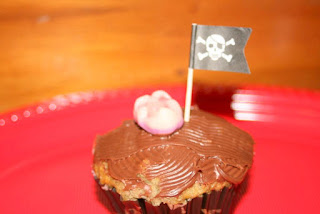 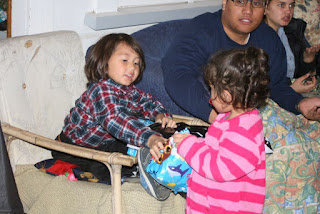 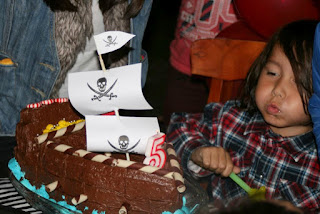 And then there was rugby ..
Today was such a nice day here in The Bay that the sun got in the way of me taking some good shots. First day of winter today. I expected southerlies, at least. 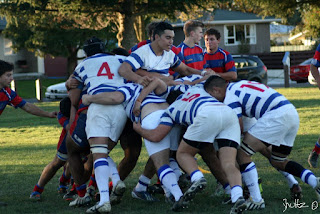 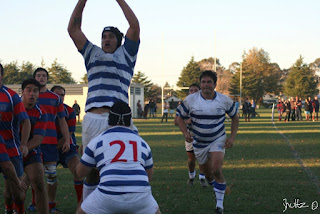 My older brother played for the reserves MAC team. I was nervous because I didn't expect him to play the position he played ... and he's a basketballer, not a rugby player, but he did himself justice and set up a try. 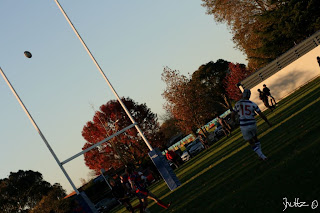 The kicker missed this conversion, but it was a good shot anyway.
Finished the 100 days yesterday.
Weighing what to read next .. Harry Potter or D&C.
at June 01, 2013