I've always said NZ chocolate is the best in the whole wide world. Cadbury has changed their taste over time so I'm open to other cocoa consumptions now. This is one of cadbury's latest creations with pop-rocks in.
Simply amazeballs. 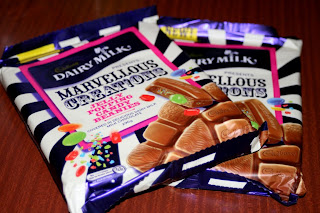 Ever since my sister showed me the best way to drink tea over Christmas, I've never turned back. 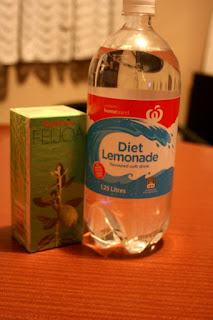 Added Feijoa to my cupboard lastnight. I didn't know they had Feijoa, but I had been waiting patiently for it. Green Apple is my other fave. Tastes just like KFCs Apple Spritz. 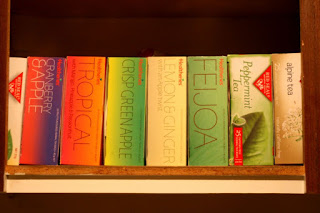 Then the Warehouse temporarily made my dreams come true and started selling American chocolate. Baby Ruth is similar to NZs Nutroll (nougat, nuts covered in chocolate), which hasn't been made or sold for years. They're my fave US Chocolate. If you were to go to the 99 cent store in California you'd get a similar pack to this one, which is snack sized, but with 12 bars in, for 99 cents. This packaging is the same sized bar, minus 6, for $4.99NZD.
Daylight robbery when you know how much they are in the USA. 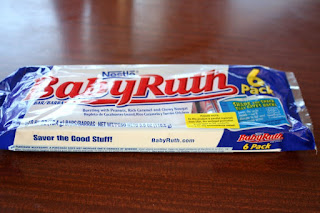 The Warehouse also sells Victoria Secrets Garden selection lotions and sprays.They're $9 each at Victoria Secrets in the USA or any 5 for $24. I know this because I stocked up and bought a crapload home when we moved. Now that I'm running low, I was happy to see them in store .. but they're selling for $19 each.

last may was the hottest on record across the entire country, and alot of the crops died.

then this year also had the hottest may on record again. it does not bode well for the already skyrocketing food prices.

You can always hit up your loving American friend for a care package. :)