In case of emergency ...

Sitting in the lounge last night, my older brother visiting, there was a loud rumble that sounded like it came from Tyler's room. I immediately thought she'd fallen off her bed taking selfies, because I wouldn't put it past her. Then the rumble came from outside and sounded like it moved underneath the house like a train. The house jolted quickly and it was over.

That earthquake was 3.7 and was located 25kms from Napier. 50km, roughly, from us. The earthquake that was Tyler running up the hallway seconds later, freaking out, was a good 5 on the Richter.

The Antartic Southeries arrived late Sunday night so it called for a roaring fire. They're still here today and a combination of the earthquake and the cold gave me the incentive to do what I did today.
Slow cooked soup on the fire top. 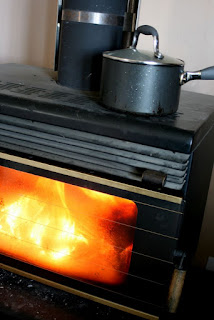 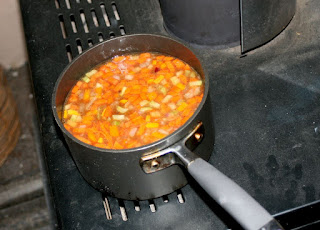 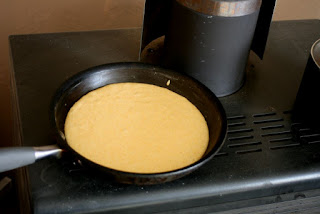 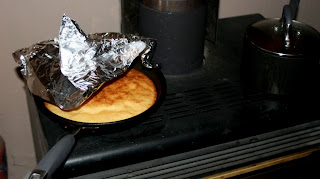 It only took all day, but in the event of a disaster, all day would probably be worth it. 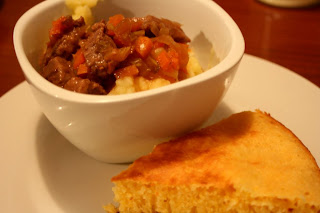