Made enchiladas the other night for the MAC Team Building shindig. This pilaf was spicy. I didn't taste them at all and no one got food poisoning, so must have been a score. 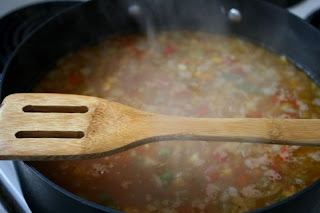 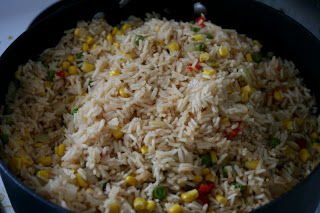 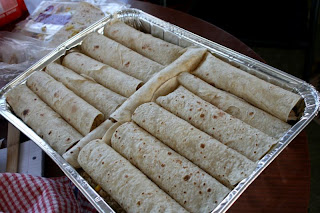 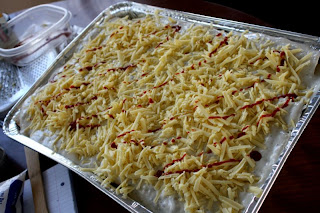 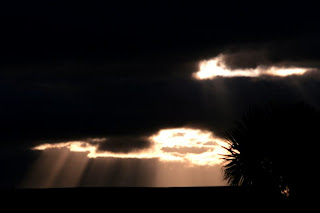 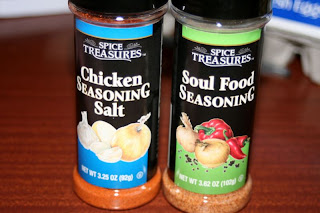 These two celebrated 1 year of 'dating'.
Fools please! Tell me when you hit 12 years of marriage. 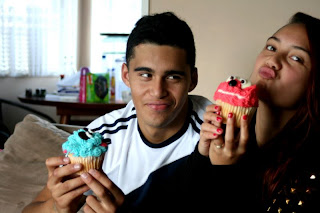 Pizza making night at my cribb Thursday night during the Anzac game. 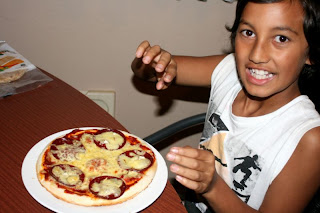 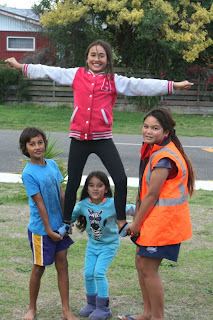 Another loss to a team they could have easily beat had they woke up in the first half. They're no better than they were last year. There is no team spirit, but what can you do. 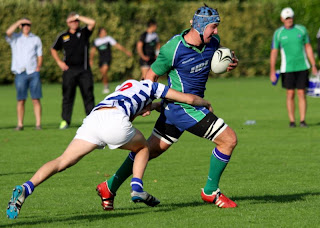 My brother is rocking a black left eye tonight from a tackle that had someones knee in his face. I had impact photos, but deleted them because everytime he got tackled, I felt it. As much as I'd like to knee him in the eye somedays, the guy is still the baby of the family and it hurts as much to see it as it probably was to receive it. 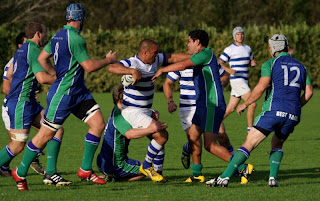 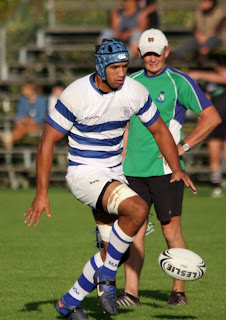 My family may go back 3 or 4 generations with MAC, but what is it if there's no team unity? (and too many low tackles). Think I gave up on the team a few weeks ago. I follow them because family in the team won't switch to the team I'd prefer them to play for.
Havelock.