I typically take near 200 photos at a rugby game.
Today I took 22 .. and 4 of them were of the kids playing around behind us.
I have no faith in this years team (yet). Again, one coach circled the field and said jack-all, and the other is - so say the backs - trying to teach the team old tricks. We conform when new techniques are hatched, it hasn't been 1995 for nearly 20 years. These guys aren't talking to eachother, at all.
Come on. 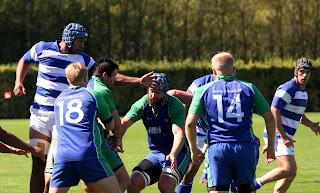 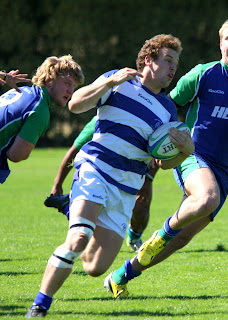 Brother on the wing - not his normal position or code.
He's a center .. in league. 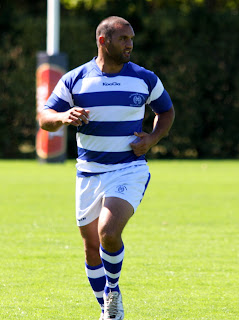 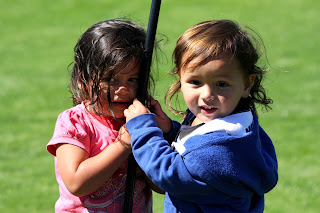 They beat Marist 15 - 10. That's not a good score because Marist had a cabbage team. With that kind of margin, there were no winners. 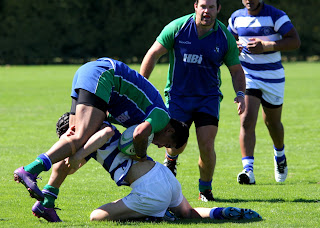 I'm sorry, but last years coach needs to come back and show these fools how it's done. First game of the season next Friday against CHB.
... I'm still shaking my head.

Super Rugby:
Crusaders vs the new team tonight, Kings who hail from Port Elizabeth, South Africa.
Crusaders got this.
at March 23, 2013