We came home for her and if it weren't for her, we would never have found out about Larry's illness.
Christmas Dec 2008 she was undiagnosed, but she knew something was amiss.
Her whole demeanor that christmas made me wonder if she knew this one would be her last. 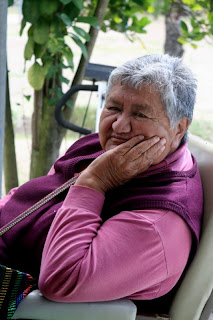 Diagnosed in March 2009.
We arrived back 6 weeks later.
I sat through 3 chemotherapy treatments with her. She only had 4 before they gave the thumbs up for surgery to remove the cancer. 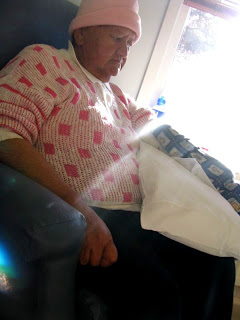 In Wellington hospital.
This was around about the same time Larry's health took a trip downhill. I went to Wellington while he stayed home. It was a torn decision. He was too sick to travel and I wanted to go with her. I'm glad I made the decision to go. 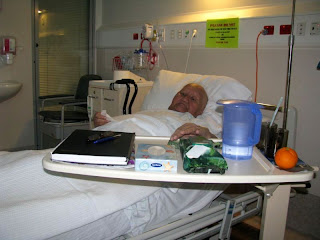 3 weeks after her surgery.
We didn't know this ambulance trip would be her last. 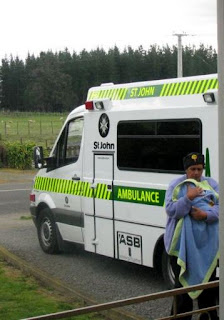 They told her the bad news on September 10th, 2009.
The cancer had relapsed and in the short 3 weeks, post surgery, had riddled her body. 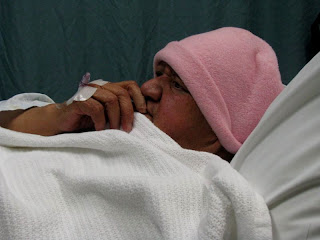 I had a feeling she argued with God to get her early entrance into the afterlife.
She was that kind of person, even God couldn't argue with her by saying 'not yet'.
September 11th, 2009. 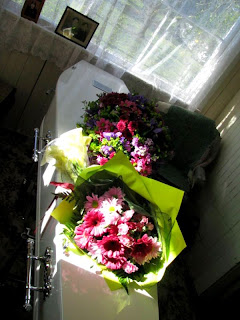 Despite the fact that I miss her terribly, I'm appreciative that she left us because 2 months later Larry was diagnosed with end stage renal failure and given his time limit of 3 months (without dialysis).
When I left her at the hospital on the 10th, I told her I'd be back by 7am the next morning. When I woke up the next morning something told me not to leave the house yet, so I didn't. I sat in the lounge and waited for the feeling to pass.
She died a little after 9am that morning.
She was fervent in her plea for the relief she so sought.
She was selfless.
I know she opted to be alone that morning to spare me the memory of seeing her die and I love her very much for it. 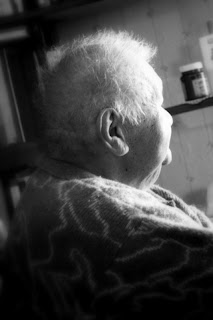 Still seems like you're only in the next room. Still haven't put your bike away. Still haven't unpacked your last hospital bag. Still have your toothbrush. I'll give them all back when I see you again, until then .. still miss you.
at September 11, 2012

Email ThisBlogThis!Share to TwitterShare to FacebookShare to Pinterest
Labels: family