Really not a fan of dogs. They lick their own butts for goodness sake, then lick your face.
No thanks.

So when I was approached to do a shoot for someone breeding British bulldogs I had to bargain with myself to suck it up and just do it - you're $100 closer to that Canon 5D MK 2. 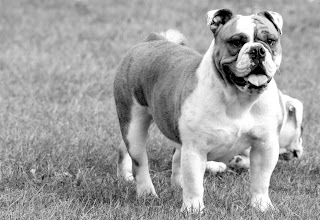 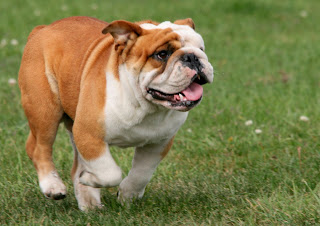 British bulldogs are crazy buggers. They ran around in the open space like they'd just been smoking something.

If I had to have a dog, it would be a British bulldog .. but I refuse to drop $3000 on the aforementioned.

I had a corporate shoot during the week. That shoot was about as entertaining as the dog shoot today.
at February 05, 2012