Halloween isn't as popular in NZ as it is in the United States. The good thing about living rural is that you know everyone so there is no stranger danger worry. 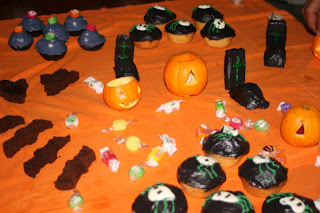 Michelle and I are losers .. we went all out for ourselves and not the kids. 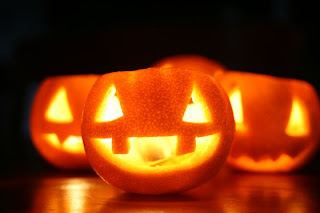 We didn't have pumpkins so we used oranges. 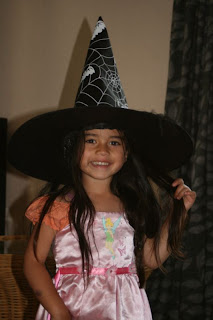 Rome went as herself. 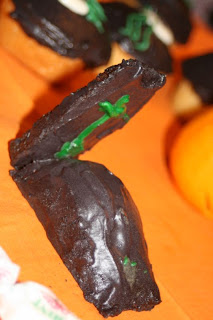 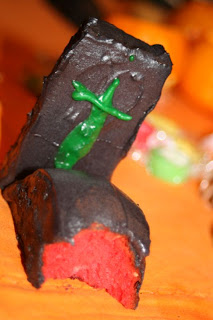 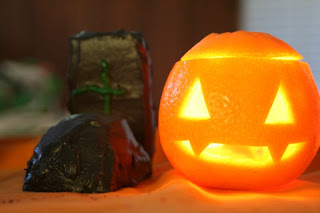 .. and again just because it's awesome. 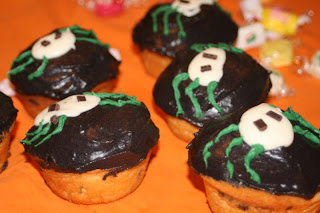 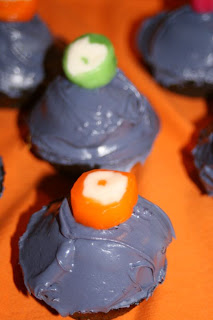 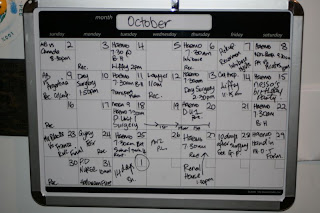 Re: Larry
Our first PD training was today. Using manual bags. I remembered everything except when to wash your hands, there are 3 different times to do it during the connection process.
On changing Larry's site dressing, an abnormal lump was visible in the section where they went in for surgery, the cut from the naval. Worrisome enough that the nurse took him to the hospital herself and to the X-Ray department. She insisted.

She isn't aware how severely blind Larry is and left him at the Radiology department telling him to walk to the Renal House, which is a short distance away, when he was done. So when I pick him up from the Renal Department and there are holes in his pants at his knees, I ask him politely, "What the hell".

He didn't know his way from the x-rays to the renal house. It was through 3 car parks. He fell several times getting to the renal house. He pretty much called out to anyone and asked which direction to go. The nurses must be blind too not to have seen someone struggling through the car park. Lesson learned, never let the renal nurse babysit again.
at October 31, 2011