Our birthdays are within a day of eachother. When Larry was 19, my 19 year old mother gave birth to me. Age is nothing but a number, so sang Aaliyah, rest in peace etc.

Turned out our birthdays were crap (apart from the birthday wishes). We both had flu shots on Friday and with Larry's immune system low, he showed signs of the flu almost right away. It's normal to have the flu once after the flu shot and it doesn't help that winters coming early this year.

His left eye gave him grief all night. The opthomologist effed it up, that's the conclusion I've come to and because he's not a resident, if we were to complain to the hospital they wouldn't give a crap because of that one fact. He's not a resident. The thing I worry about is that when he starts to complain that his eye is hurting I DREAD having to take him to the emergency department to be seen for 2 reason. 1. As if anyone can do anything there. 2. It won't be free.

We are awaiting the Police Reports to come back from the USA. I do hope they arrive before Christ.

To qualify for disability with the SSA you have to had been sick for 6 months. Although Larry was diagnosed in November 2009, we didn't see a Renal Specialist until October 2010 and thats the date they went by. October, November, December, January, February, March, April making the 6 months. We receive Aprils payment in May. Not something we planned for at all. Student loans will be my bestfriend for the next two months, and that is ok.

My parents got us a lounge suite for our birthdays. I told them I would have prefered a kidney each from them ... and I wasn't kidding.

And finally, Happy Birthday to our niece Rome who is 3 today. 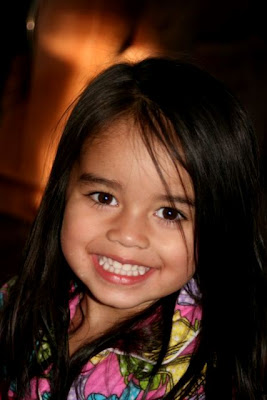