New Zealand has cinnamon scrolls. I've only ever seen them at Bakers Delight. Apart from the cinnamon, there's no comparing them to Cinnabon.
Cinnamon Scrolls are not fluffy nor are they sweet and the one time I purchased one, it didn't come with frosting.
Fail. 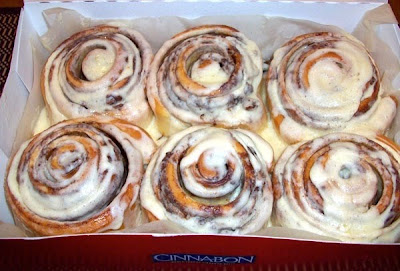 New Zealand doesn't have Cinnabon, so today I bought cinnabon to New Zealand. 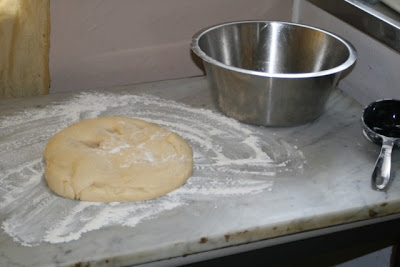 It's a long process with the dough waiting for it to rise etc, two hours later .. 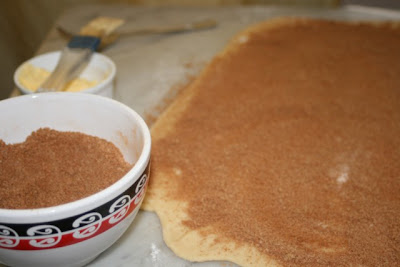 There's a secret method to avoid the caramelized brown sugar and cinnamon from leaking out all over the rolls while cooking. 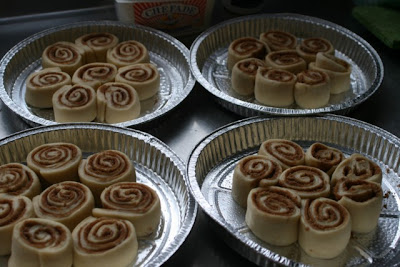 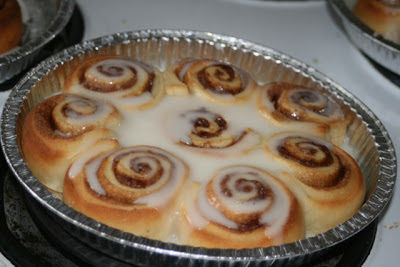